Why the Heck Not?

The title for this post is sort of my motto throughout this whole process of applying for the Mormon Bachelorette. Why not?

We were asked to make a video explaining why we should be the next MB.  We were told the following: "Have fun and be creative!  We really want to see your personality in this video and we want you to stay true to yourself."  So, I asked Lane to help me on the guitar and we came up with a little Honky Tonk music video.  It was only allowed to be 2 minutes long.  I wasn't going to use it because I thought it was too unprofessional, kind of silly, and might make me look dumb (my biggest fear being that people would think I actually thought I was a legit country singer!), but in the end, I decided to go for it.  I'm not particularly high tech and the video I made really is "me." Even if it is a little quirky! (Or ESPECIALLY because it is a little quirky!).

Here is the final video, followed by a blooper reel.  Thanks, Lane, for being such a trooper and sticking with it until the bitter end! P.S. This is the first time I have ever used iMovie so I don't exactly know why this is sideways.

Email ThisBlogThis!Share to TwitterShare to FacebookShare to Pinterest
Labels: Dating 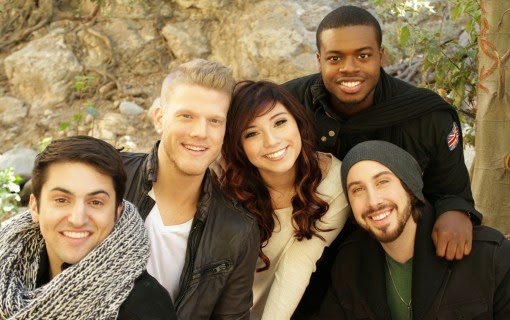 1) Show clips of mash-ups that have different characteristics:

You can pick any other mash-ups you like for demonstration. My students introduced me to the Pentatonix one.  I loved it!

2. List together on the board characteristics of mash-ups.  Here are things you might come up with:
3.  Print off lists of songs with the same chord progression.  Refer here and here for lists. There are two very popular chord progressions that many songs use. The first is I-vi- IV-v.  The second is I-IV-vi-V.  Play both progressions for students and show them a couple different songs that fit those progressions.

4. Have kids split in to groups (or assign groups) of 2-6. Give the lists of songs with the same chord progressions to each group to help them brainstorm. They don't have to use the songs on the list. In my advanced classes, I showed at least one kid in each group how to play the chord progression to assist them while practicing.  That really helped!

5. By the end of the first class period, they should have their songs chosen and should have ideas for their mash-ups. Be sure to circulate among groups to help give them ideas.

6. Second class period, they should finish mashing their songs (should take at least 45 minutes).

7. Have students perform for each other at the end of the period.
Posted by Katie Houston at 9:44 AM No comments:

Nope. Not planned.
Posted by Katie Houston at 6:48 PM No comments:

Email ThisBlogThis!Share to TwitterShare to FacebookShare to Pinterest
Labels: Traveling 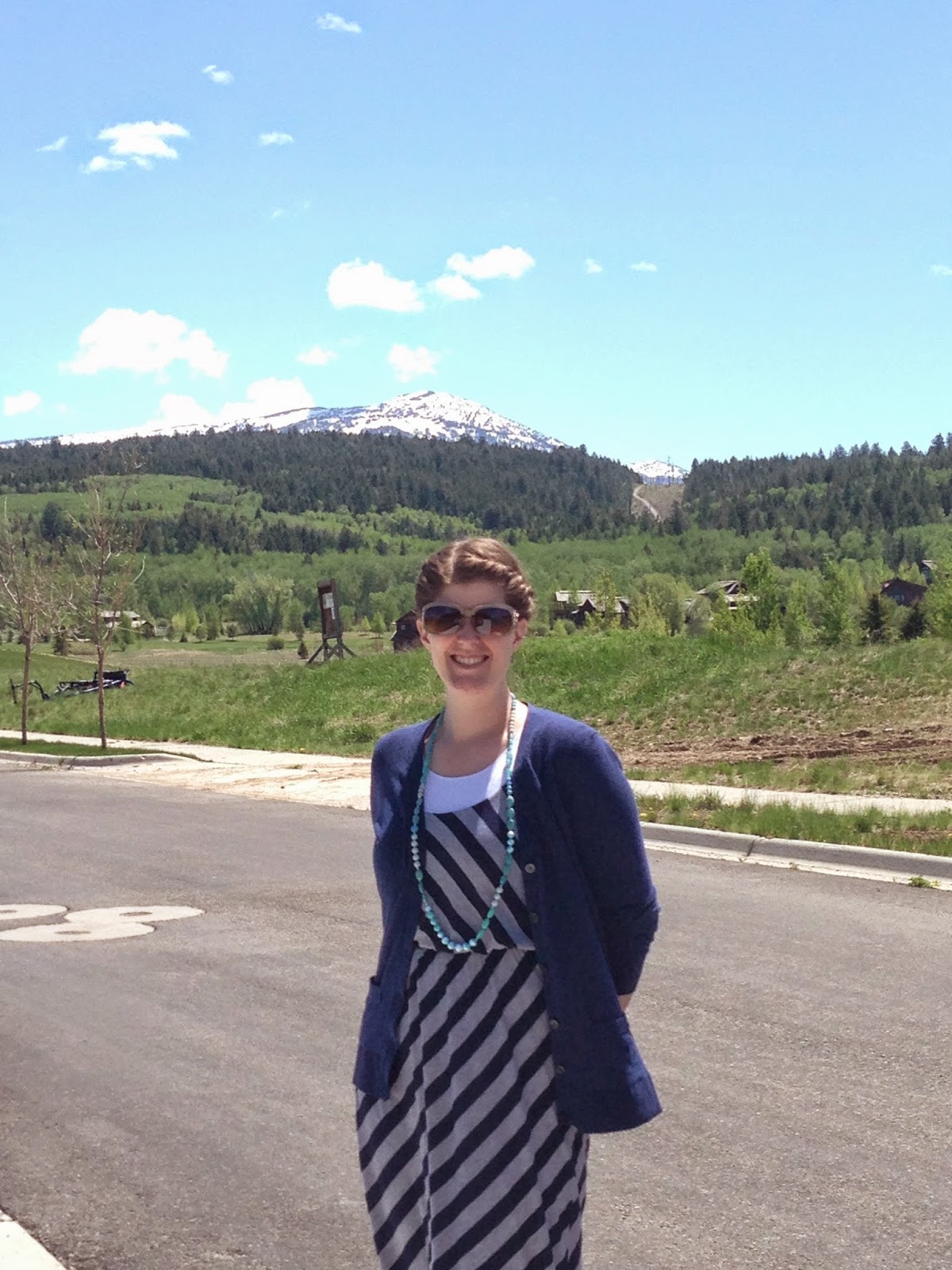 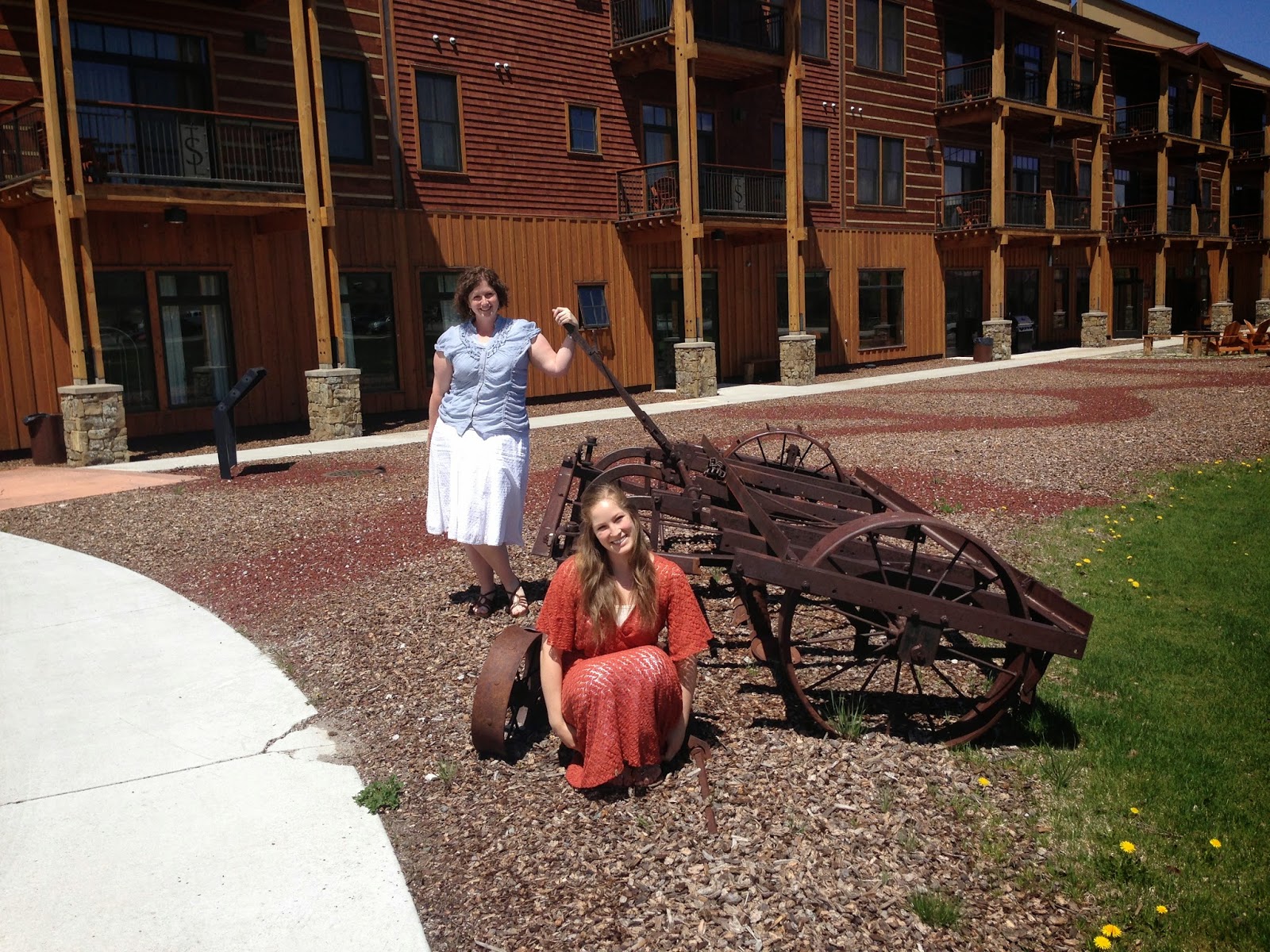 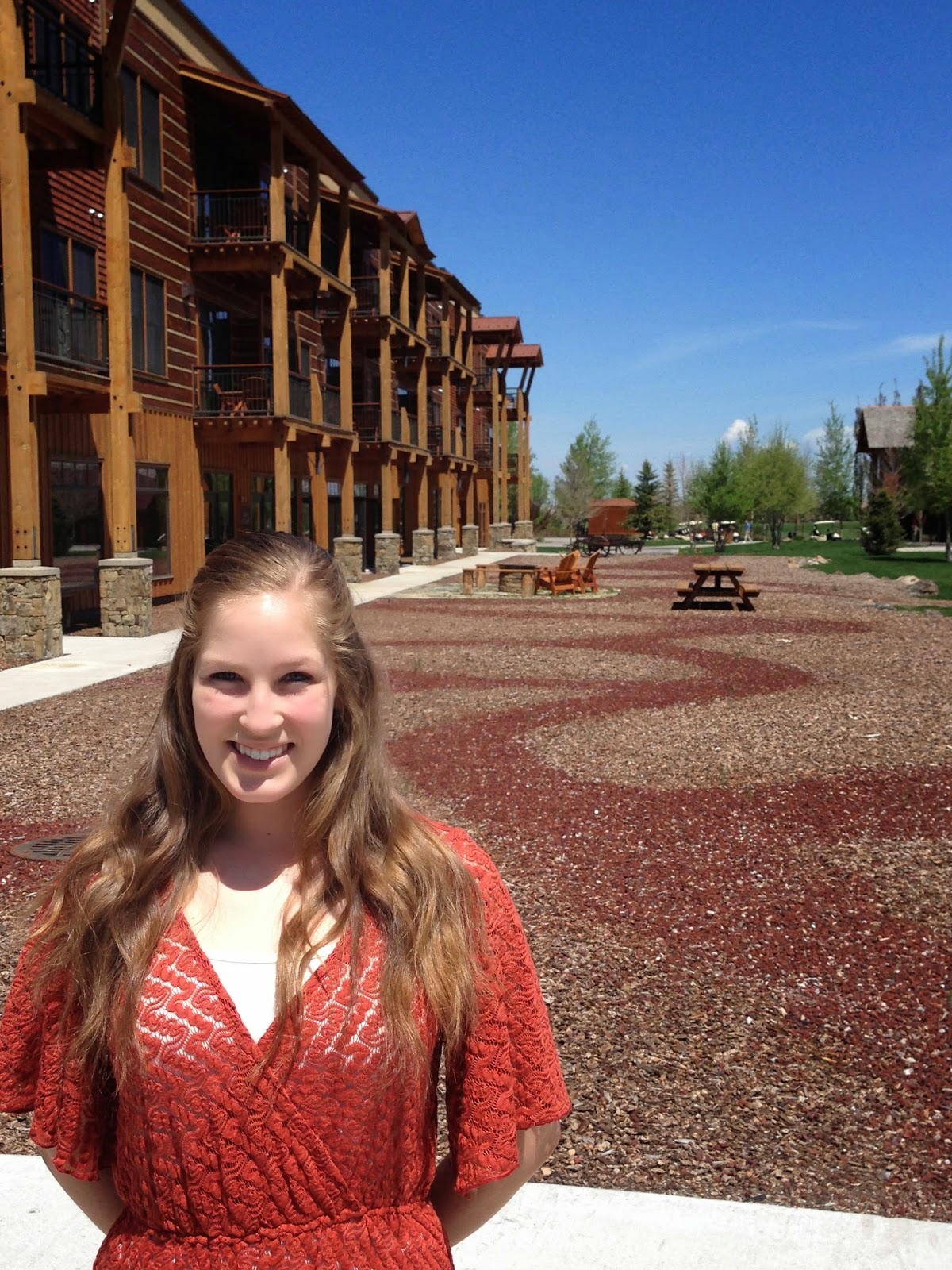 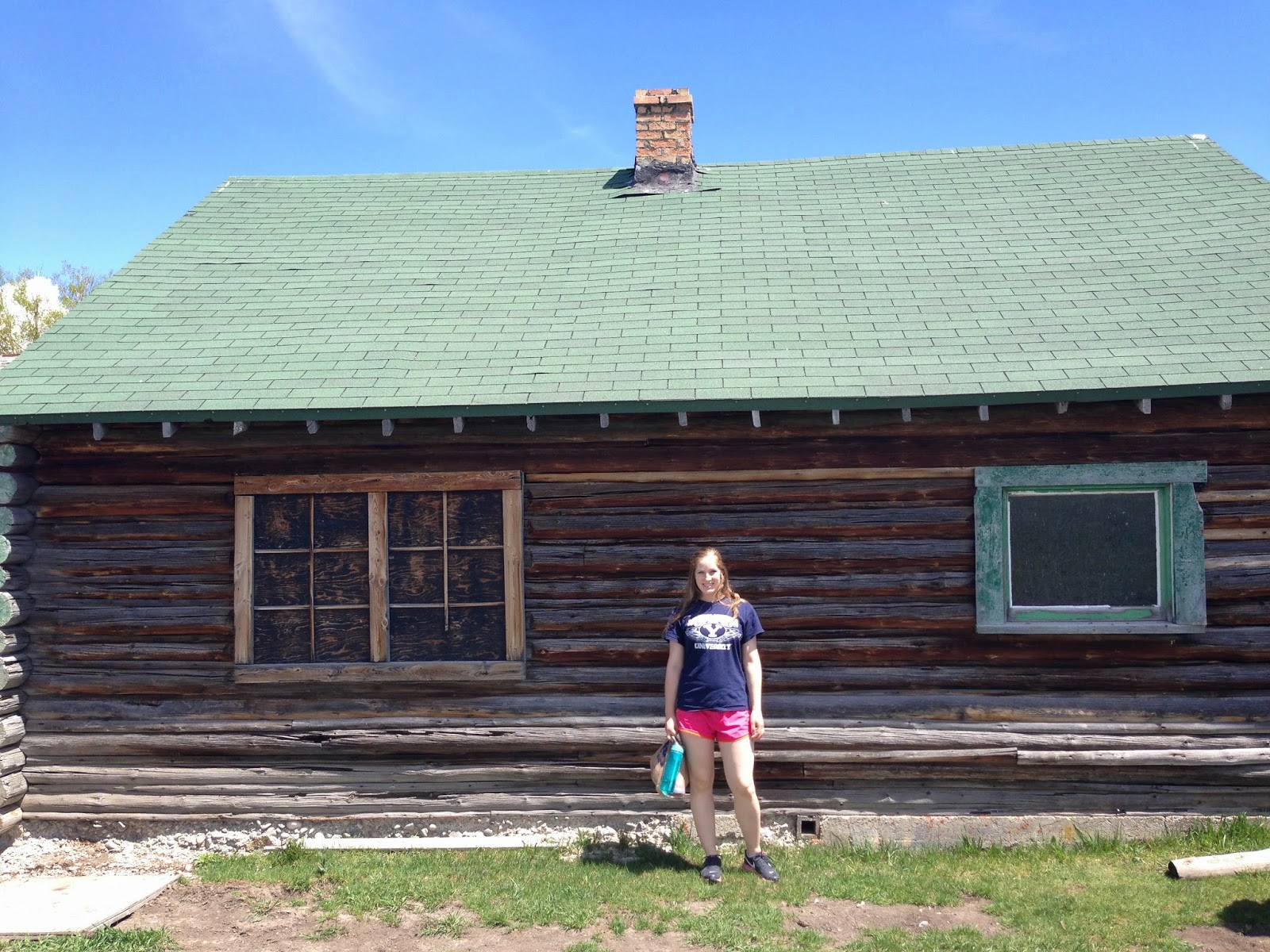 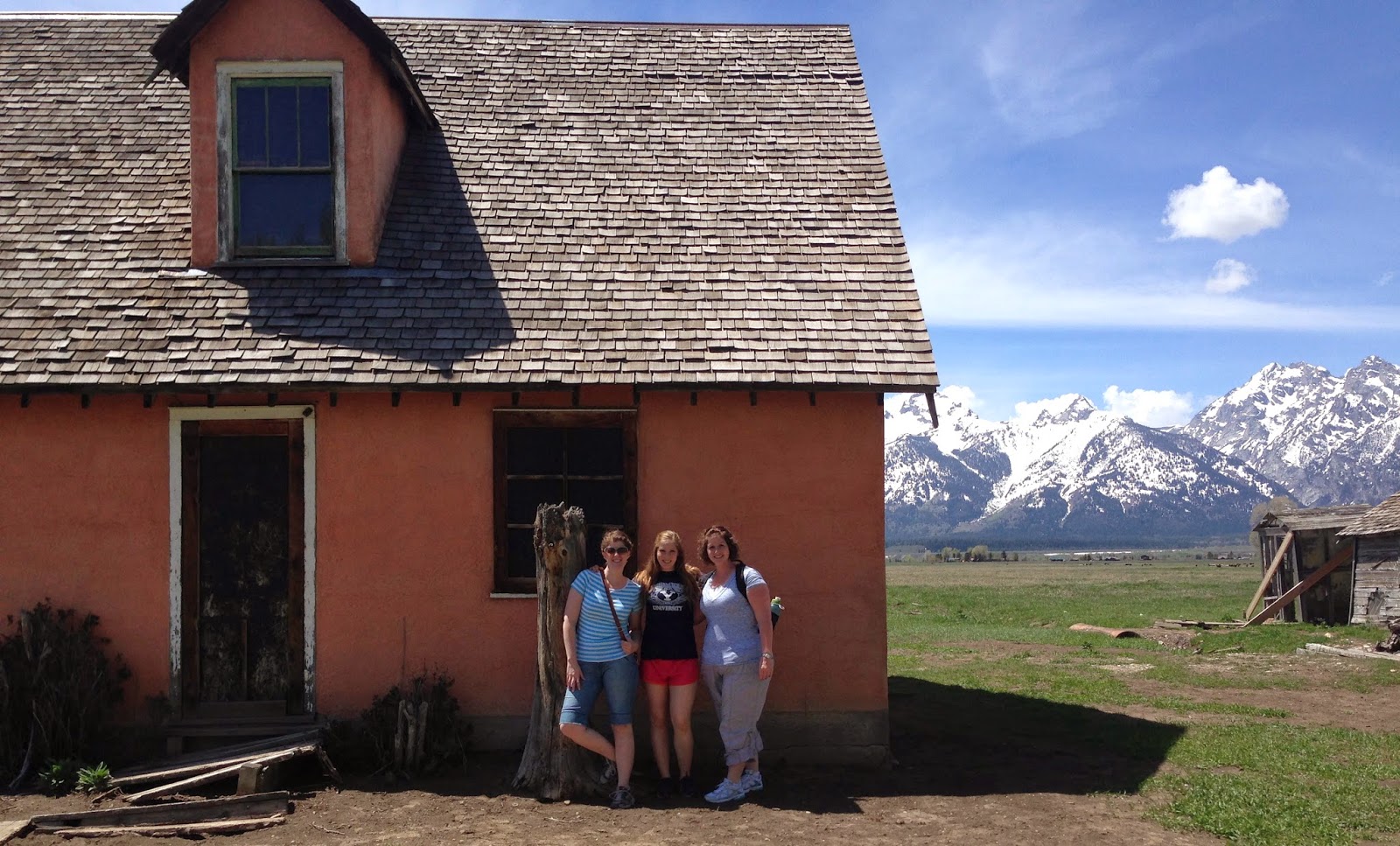 Picture to come of the Moulten barn (from Holly's camera because mine turned out dark), a popular landmark to photograph because of the majestic Tetons behind it. 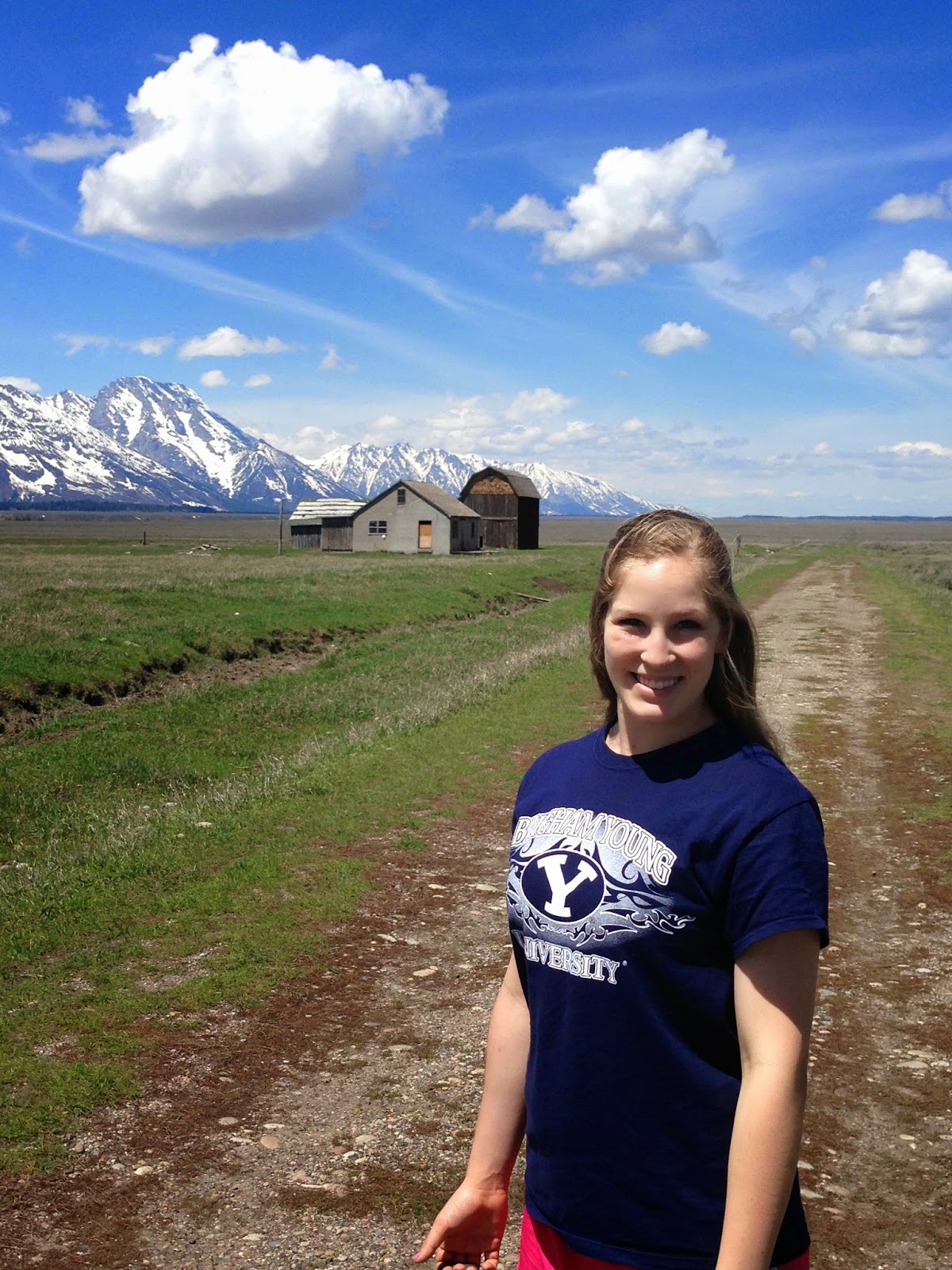 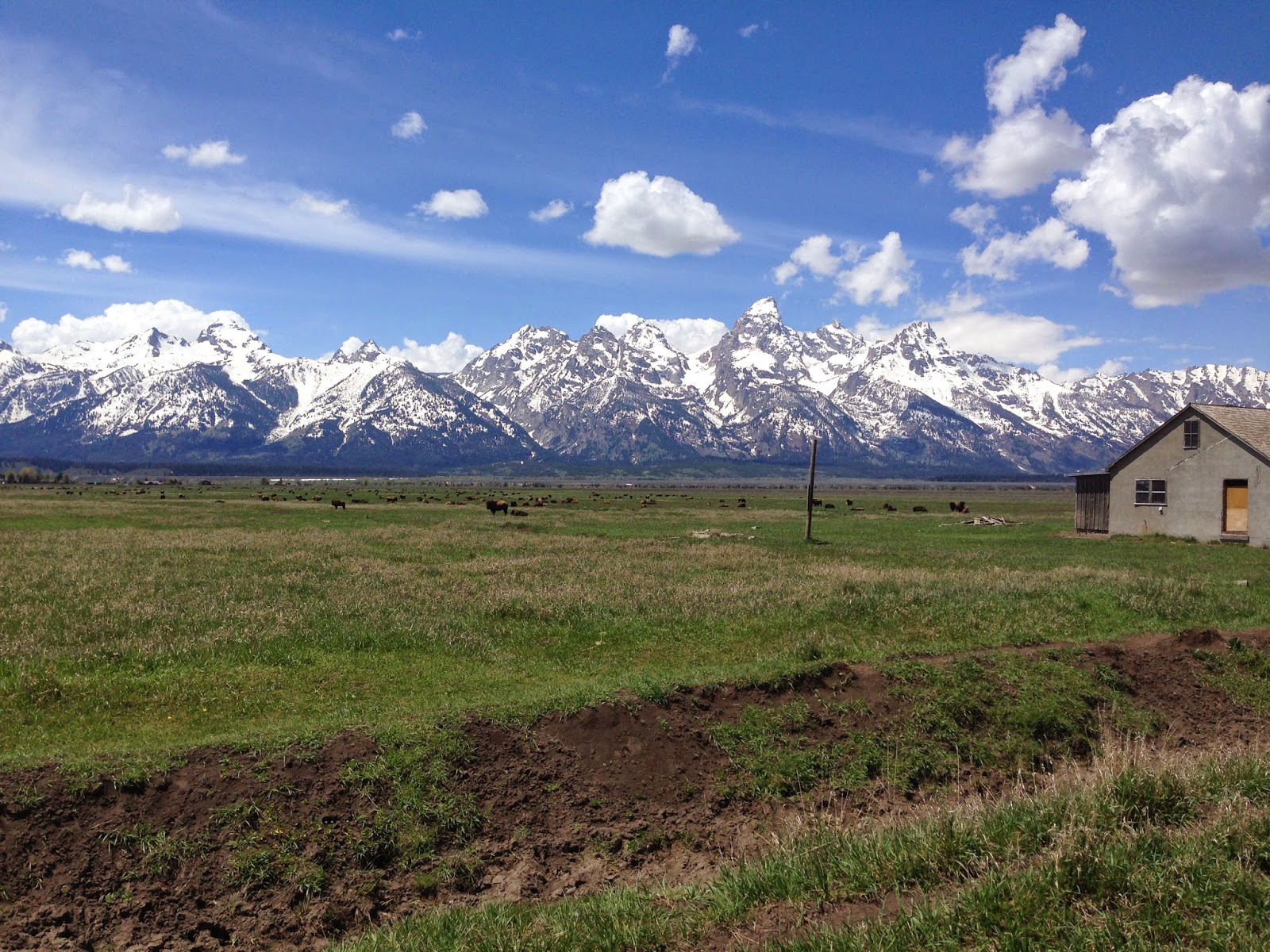 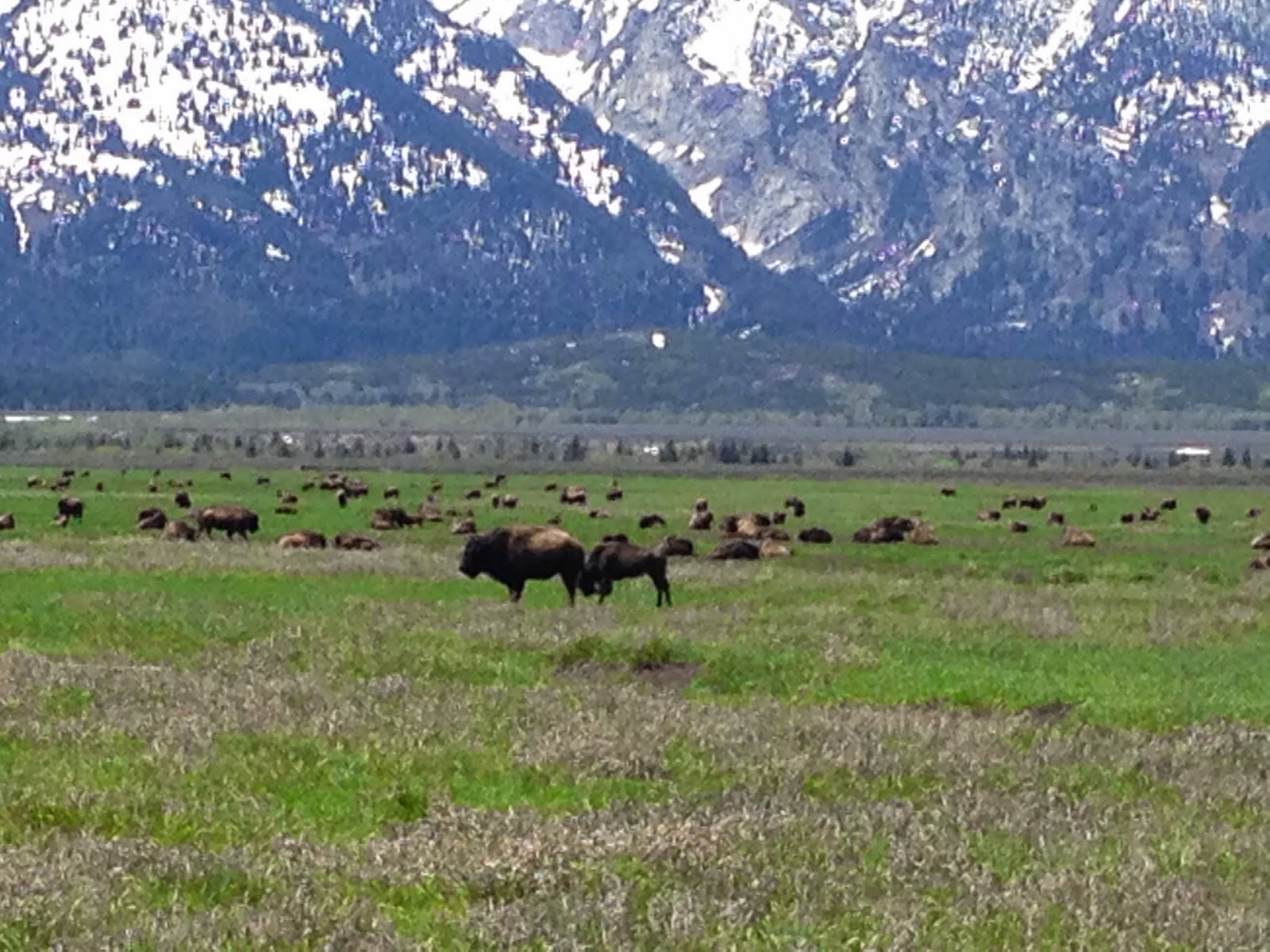 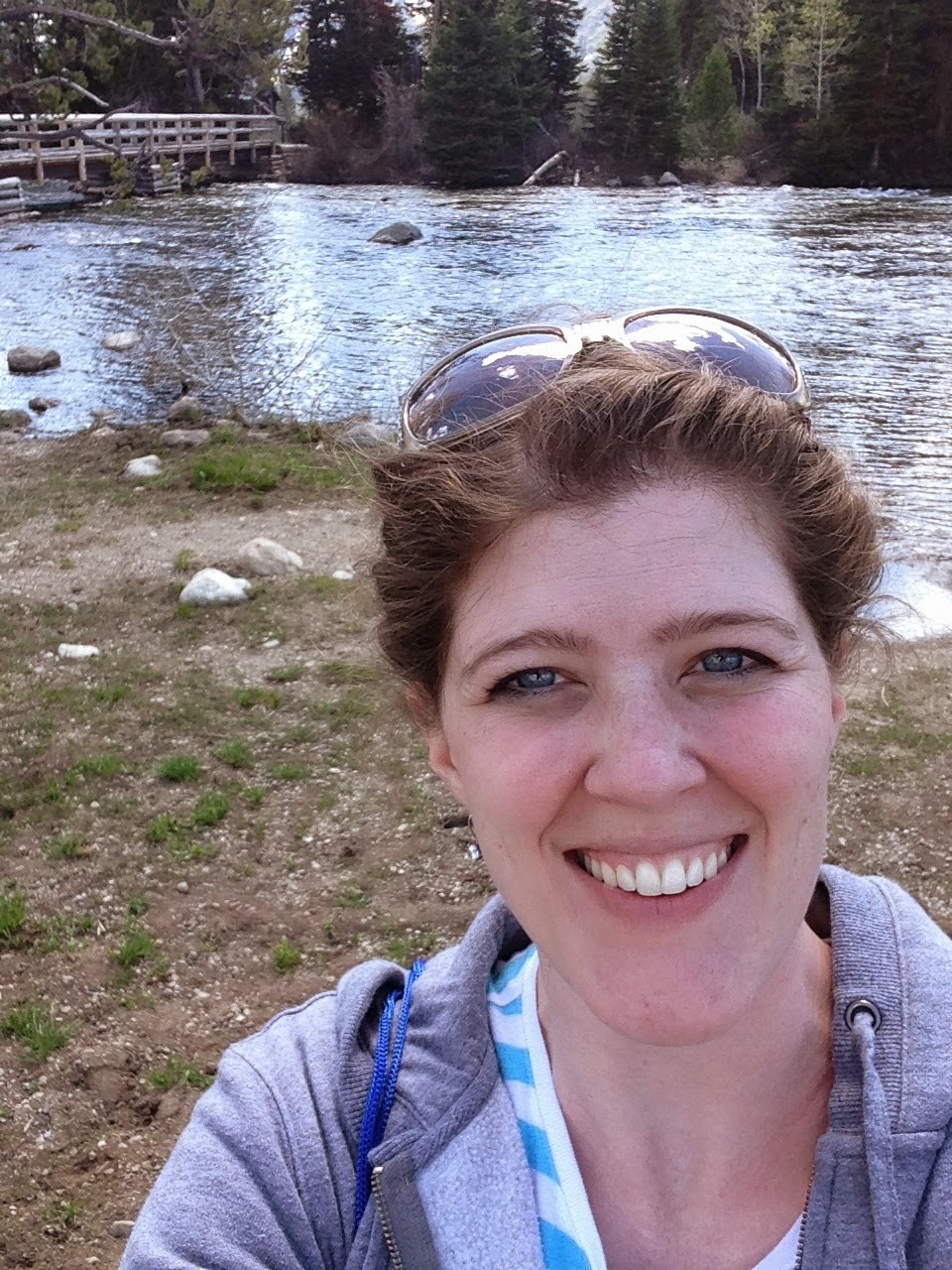 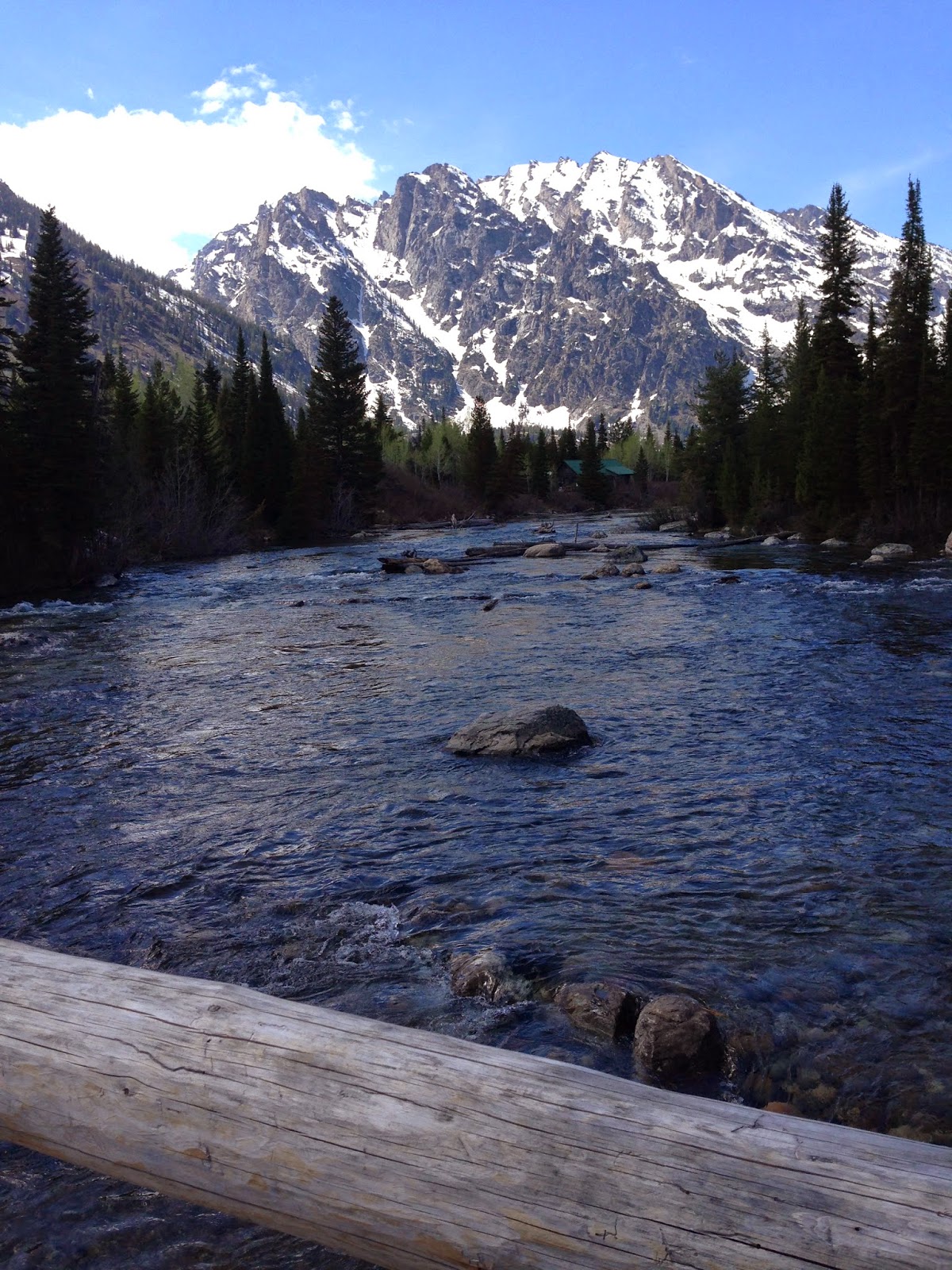 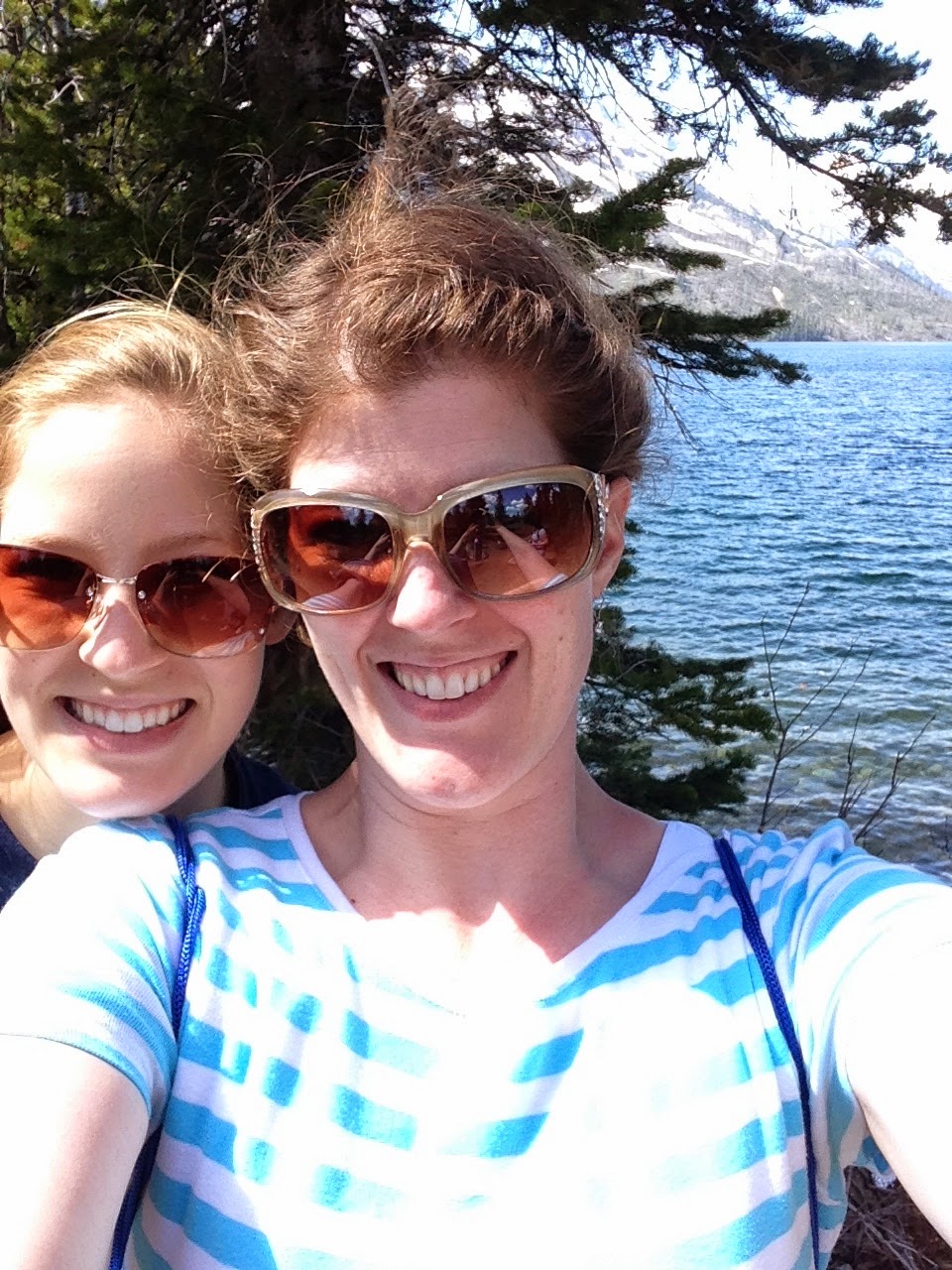 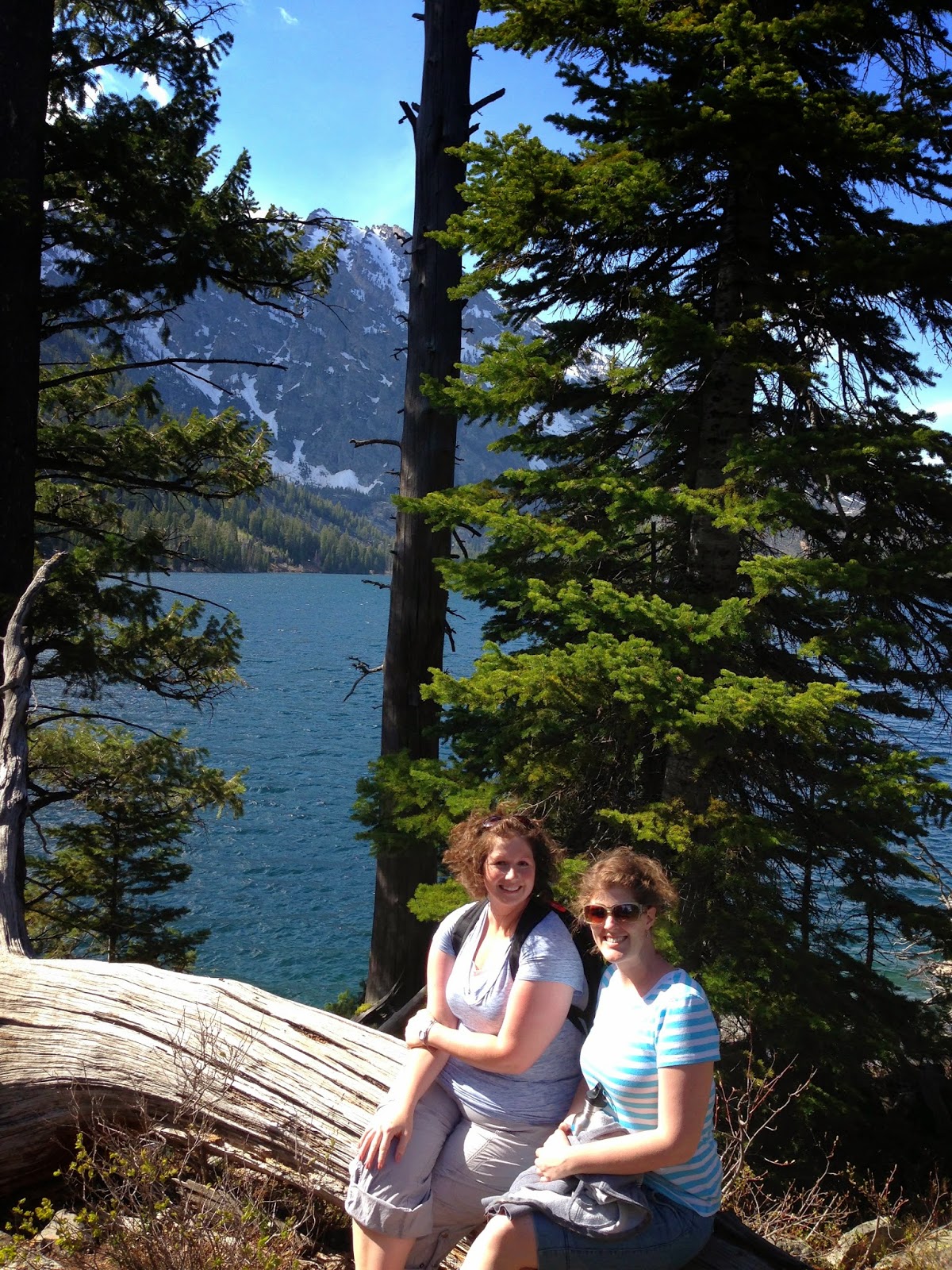 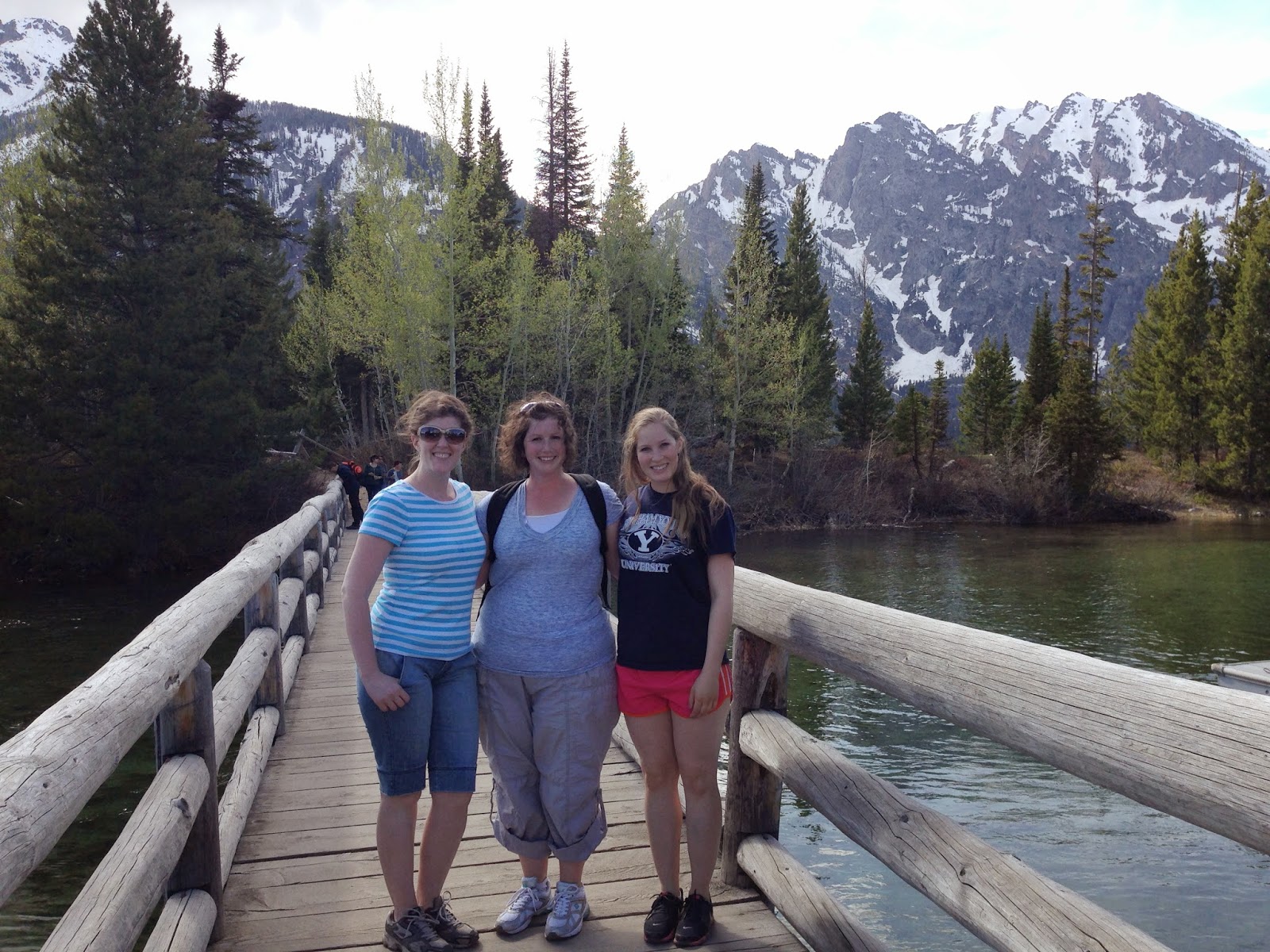 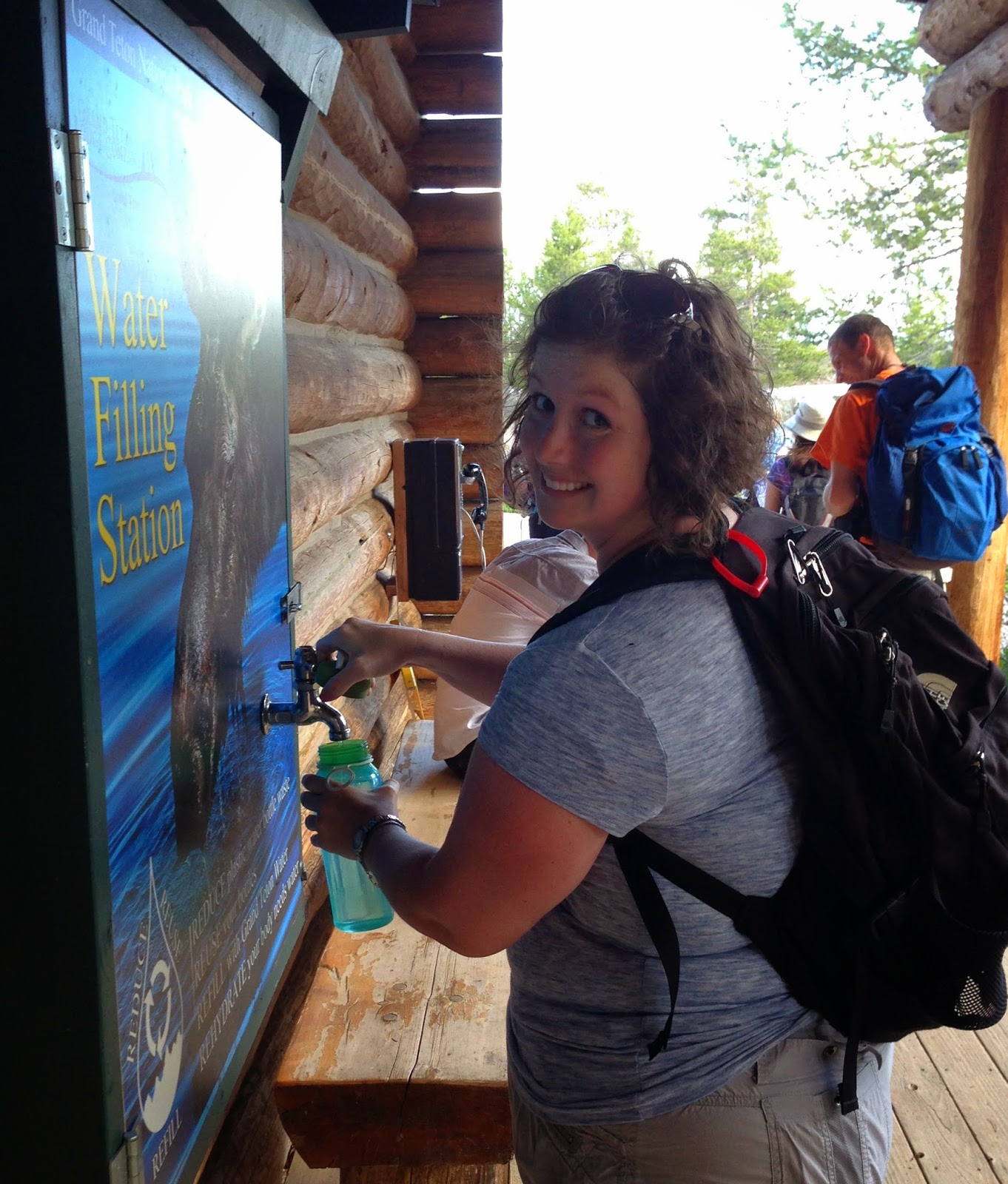 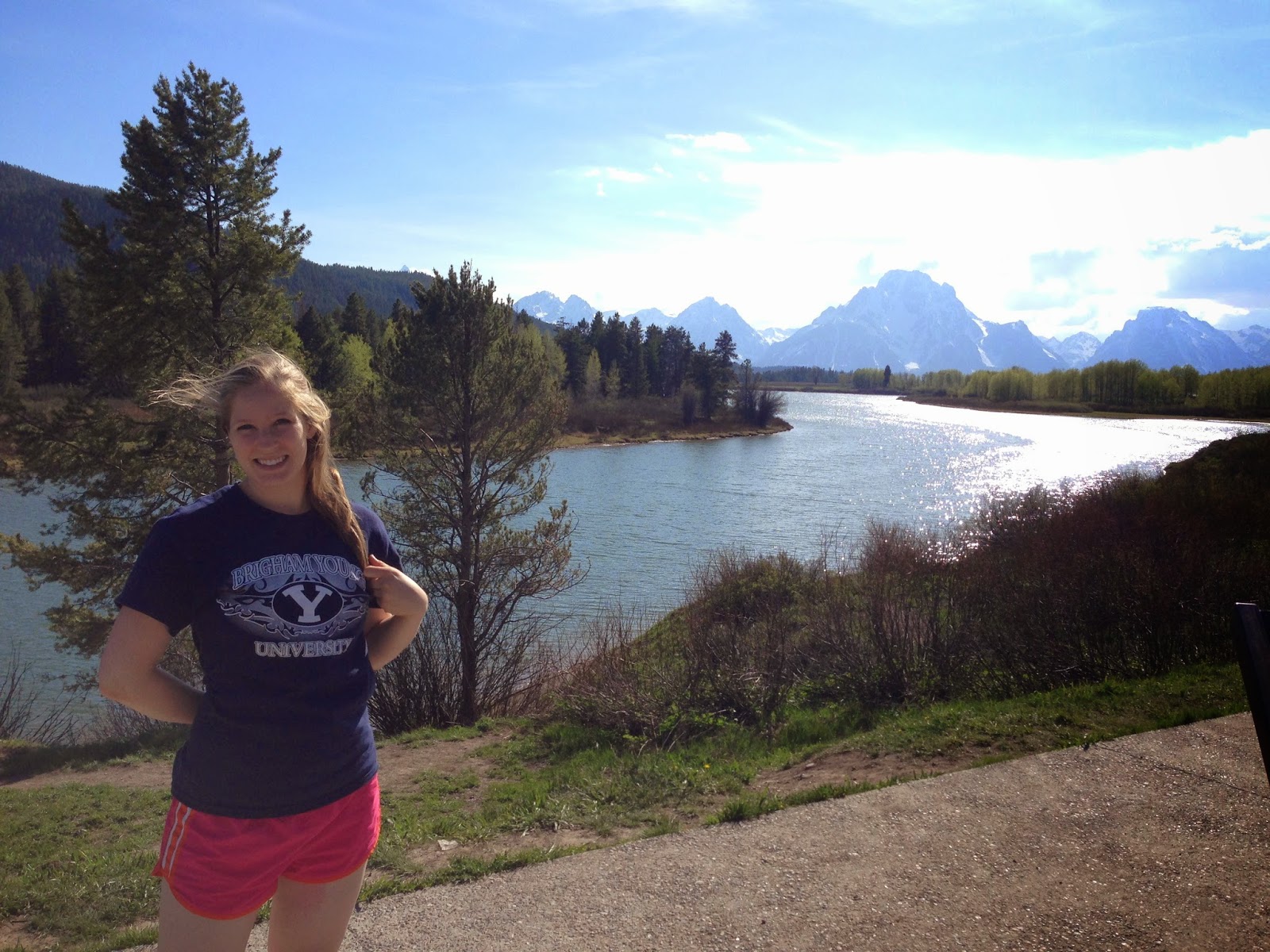 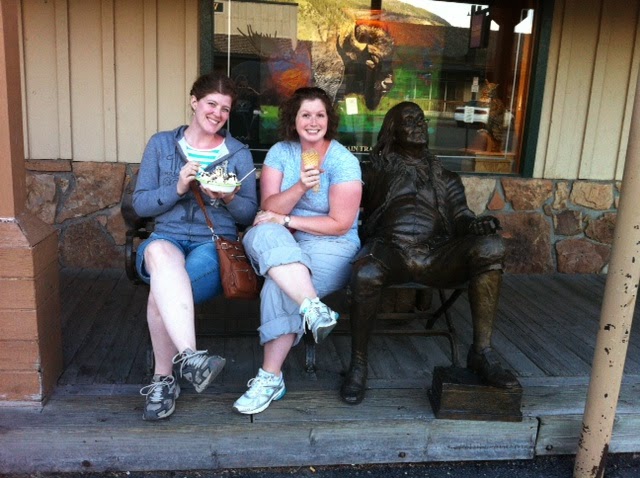 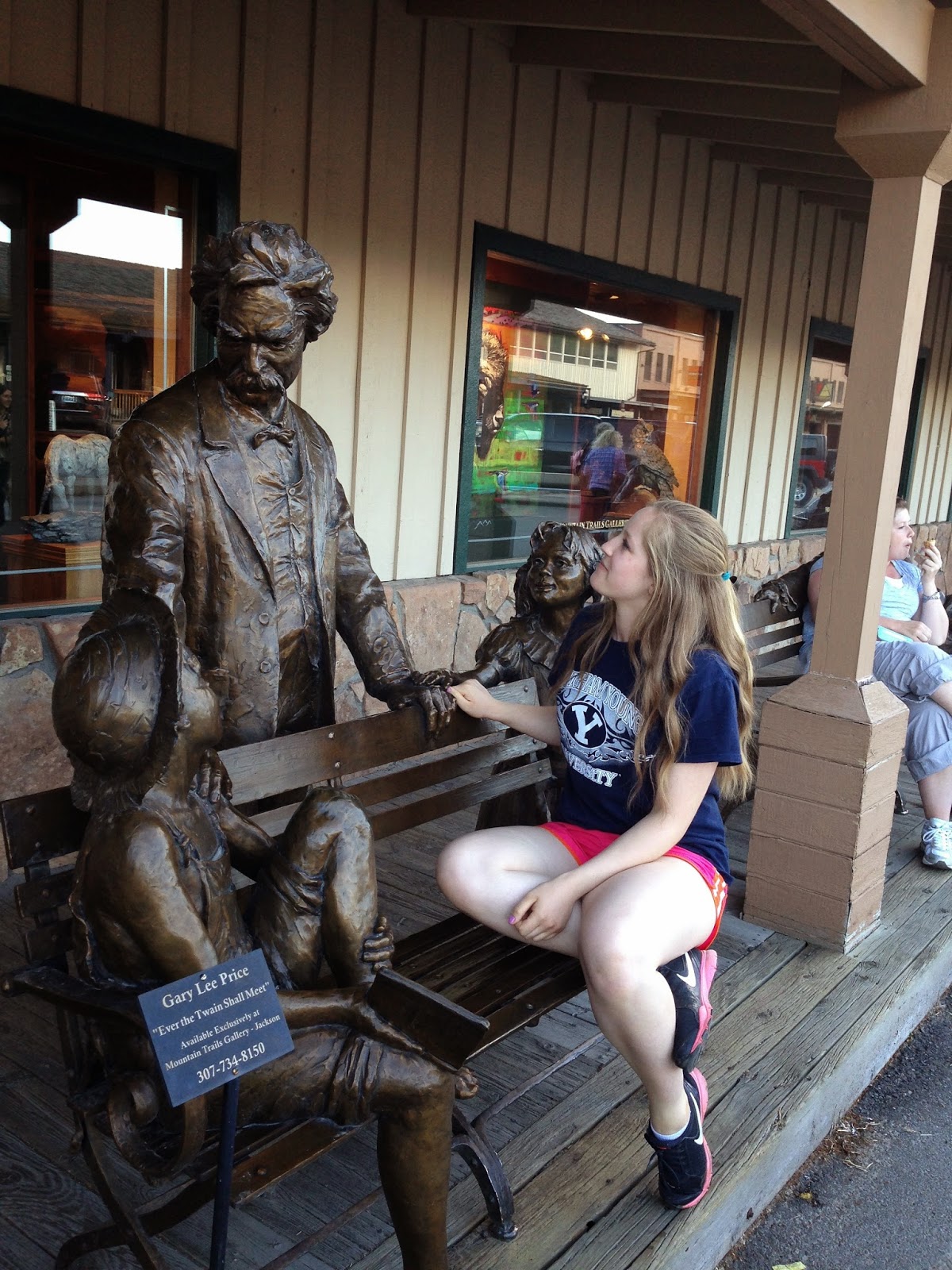 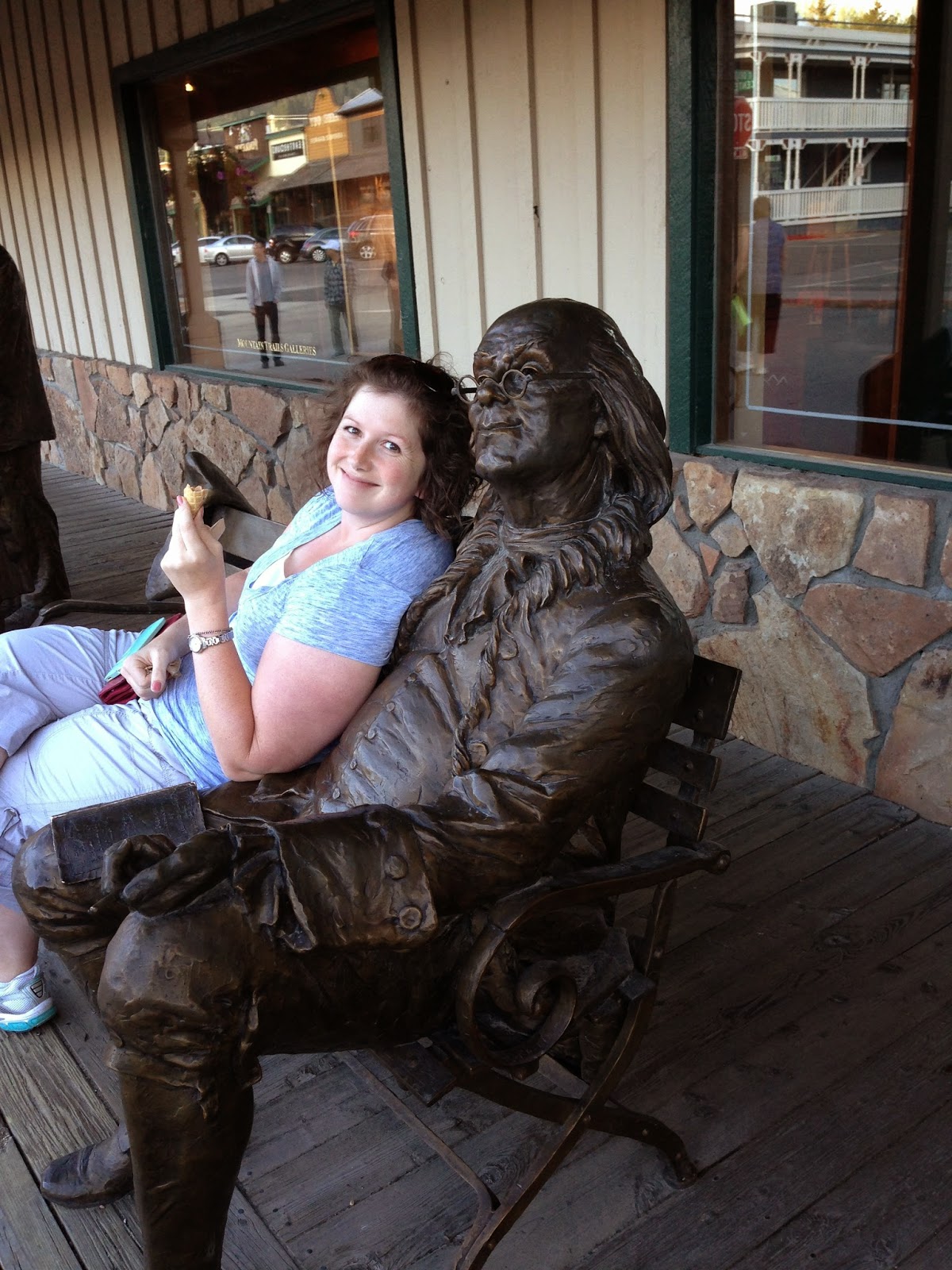 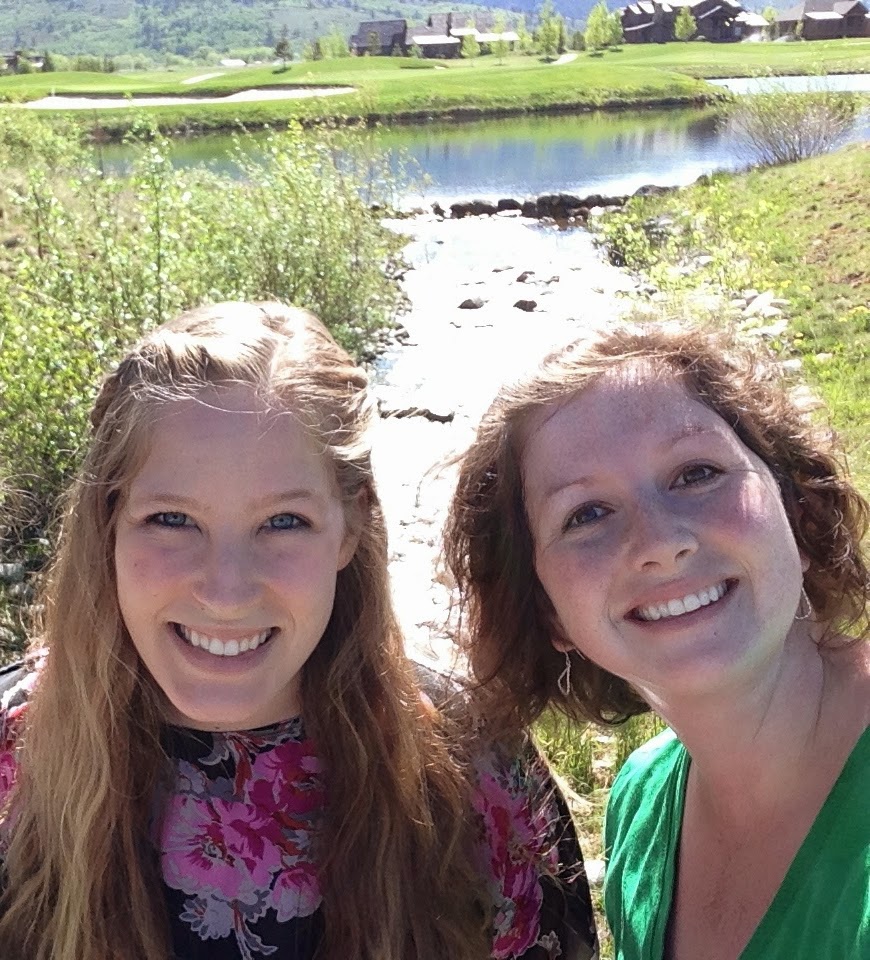 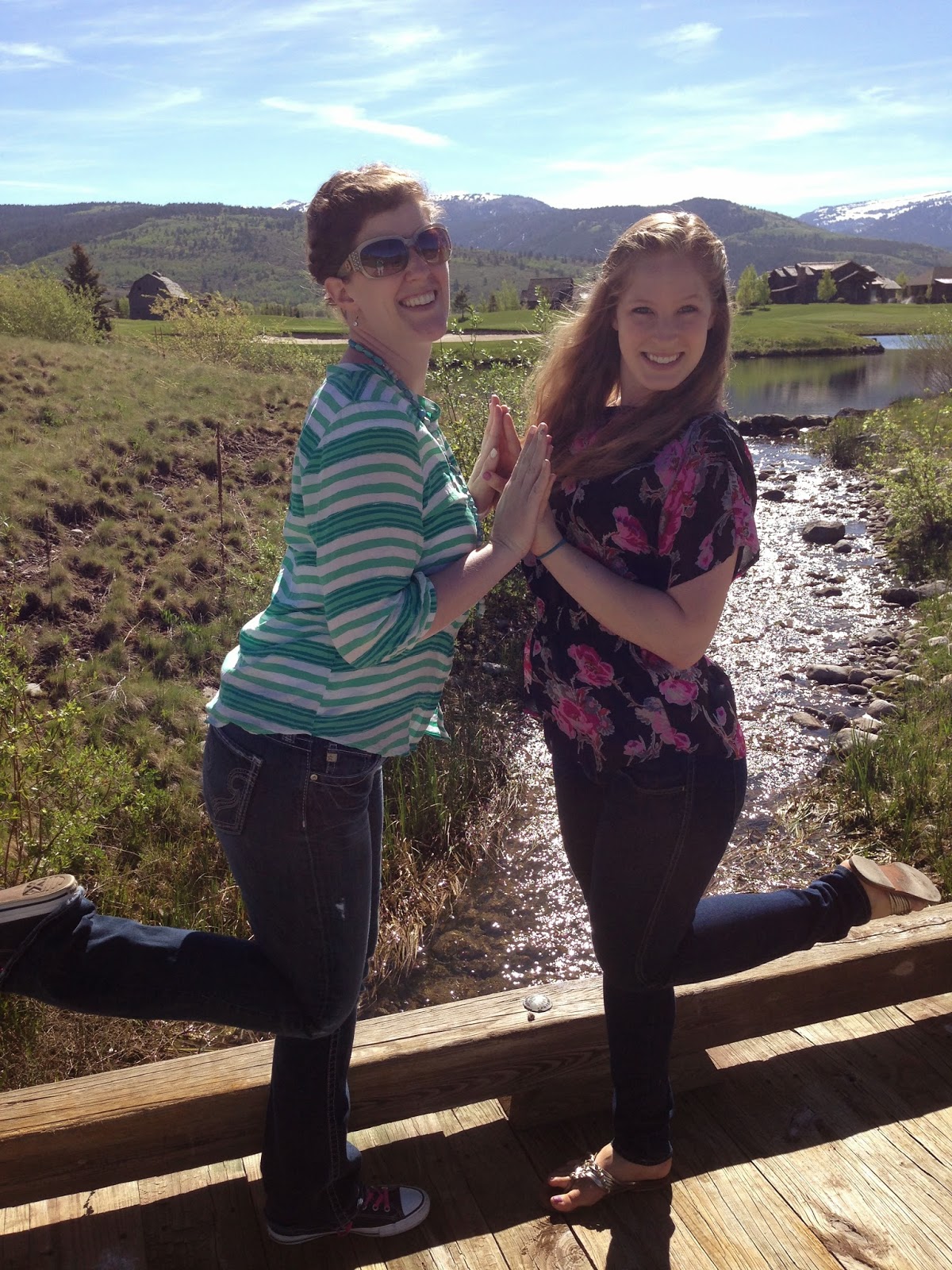 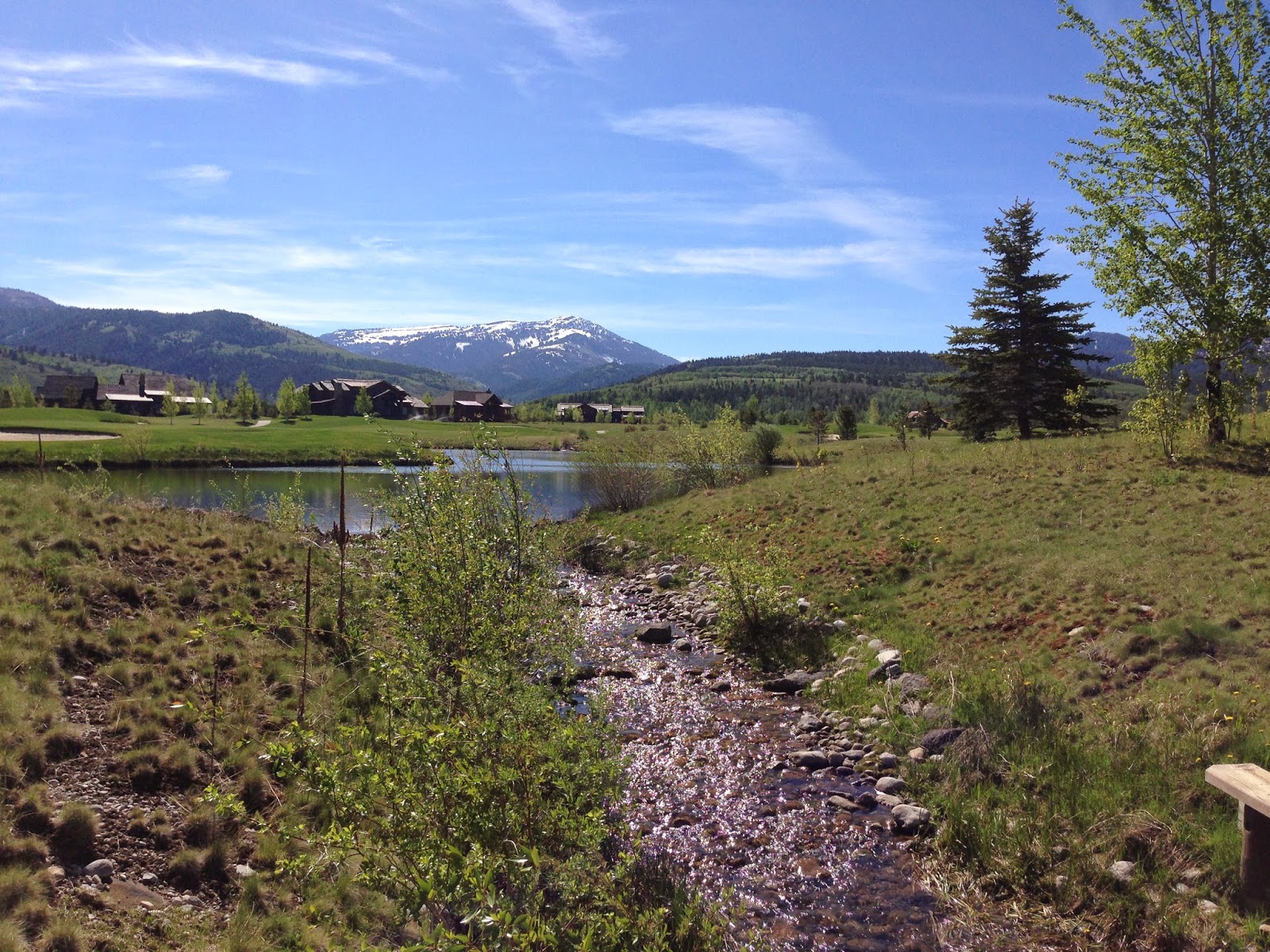 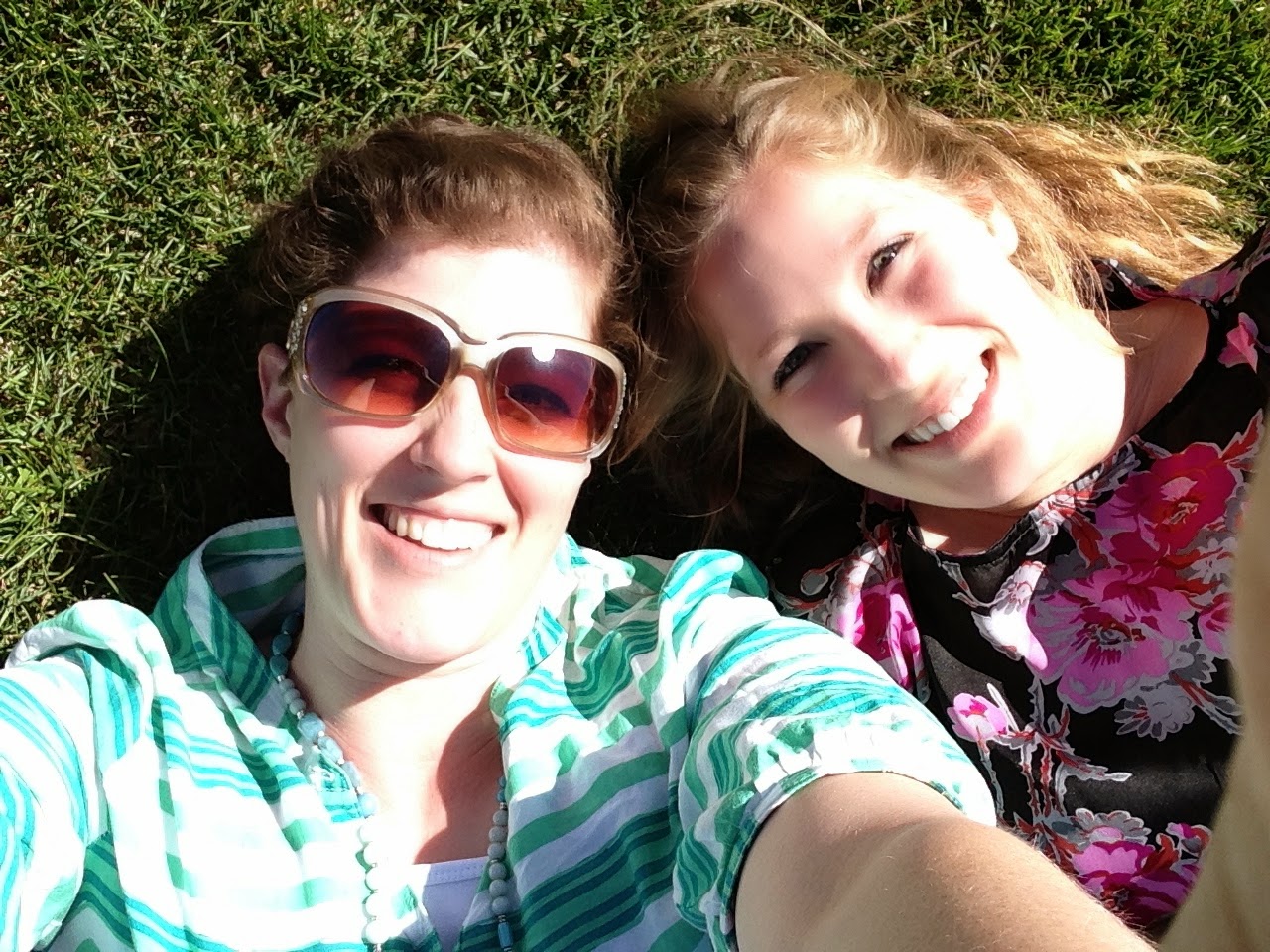 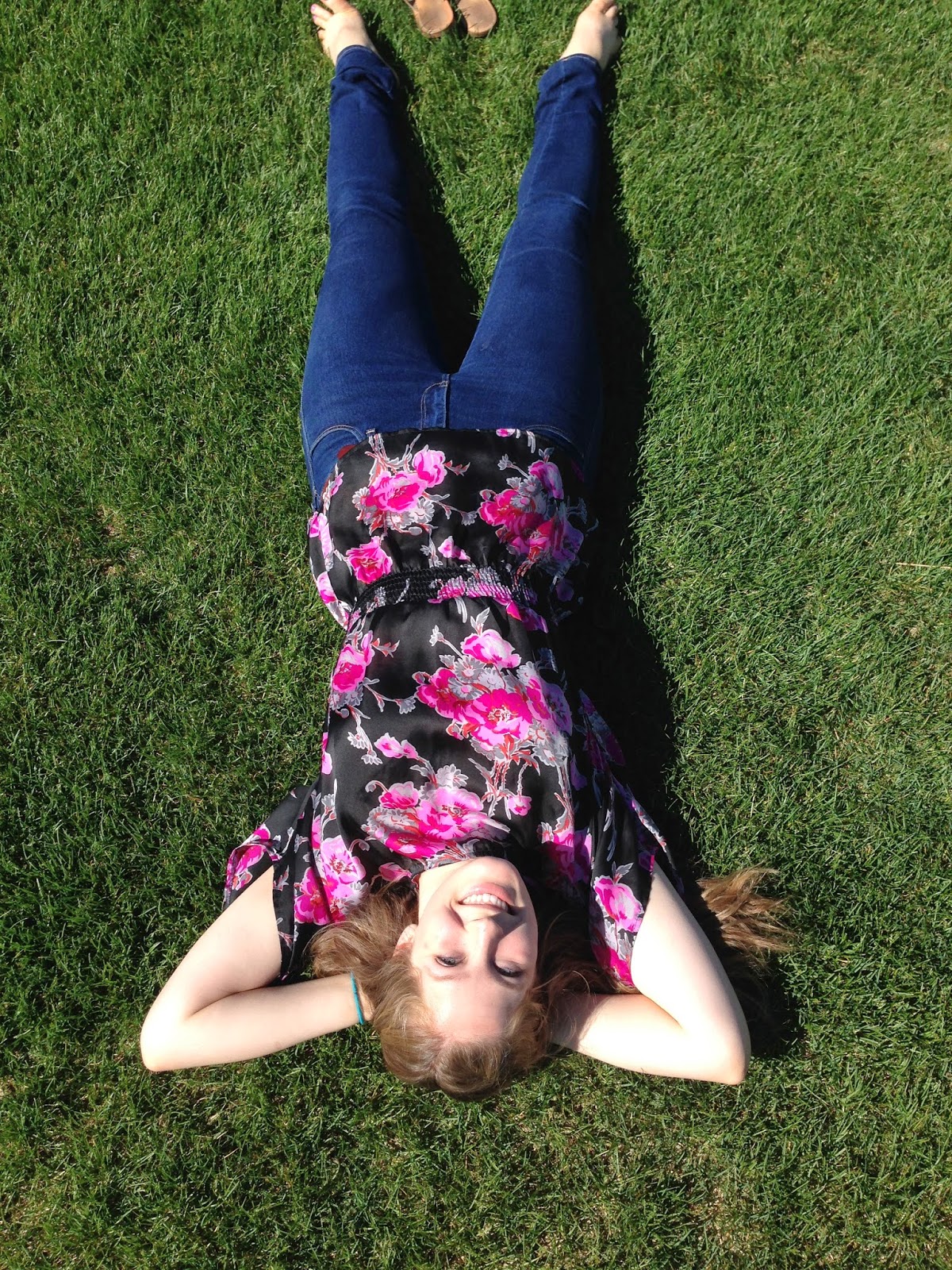 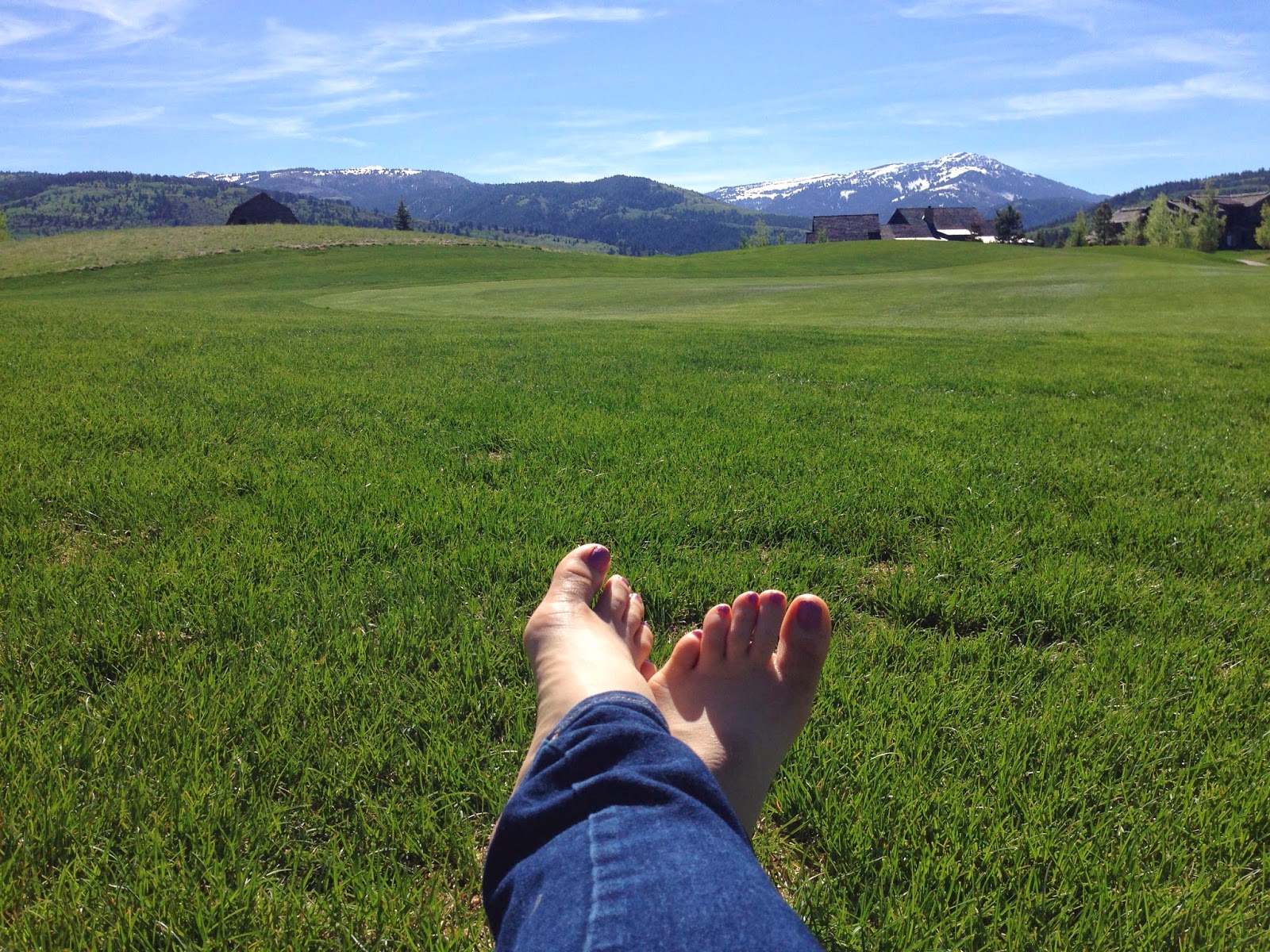 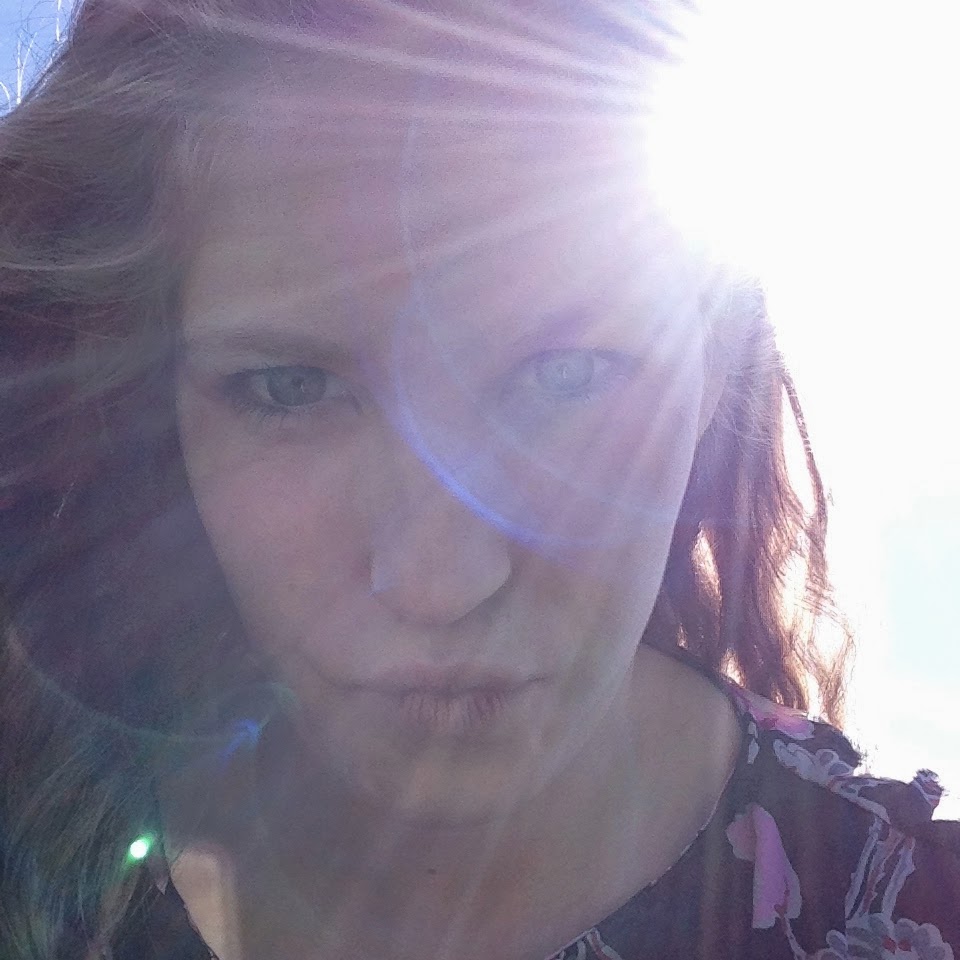 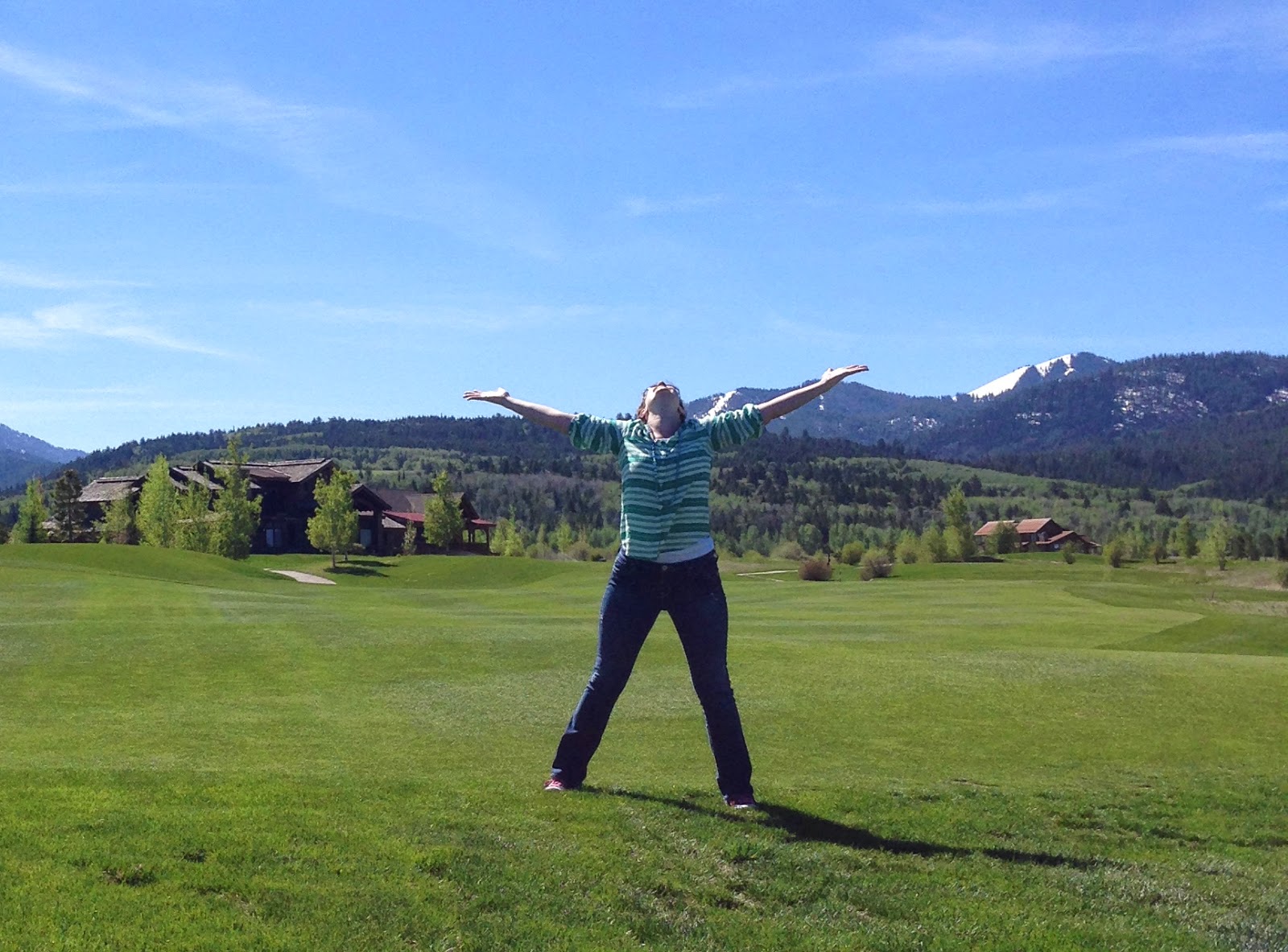 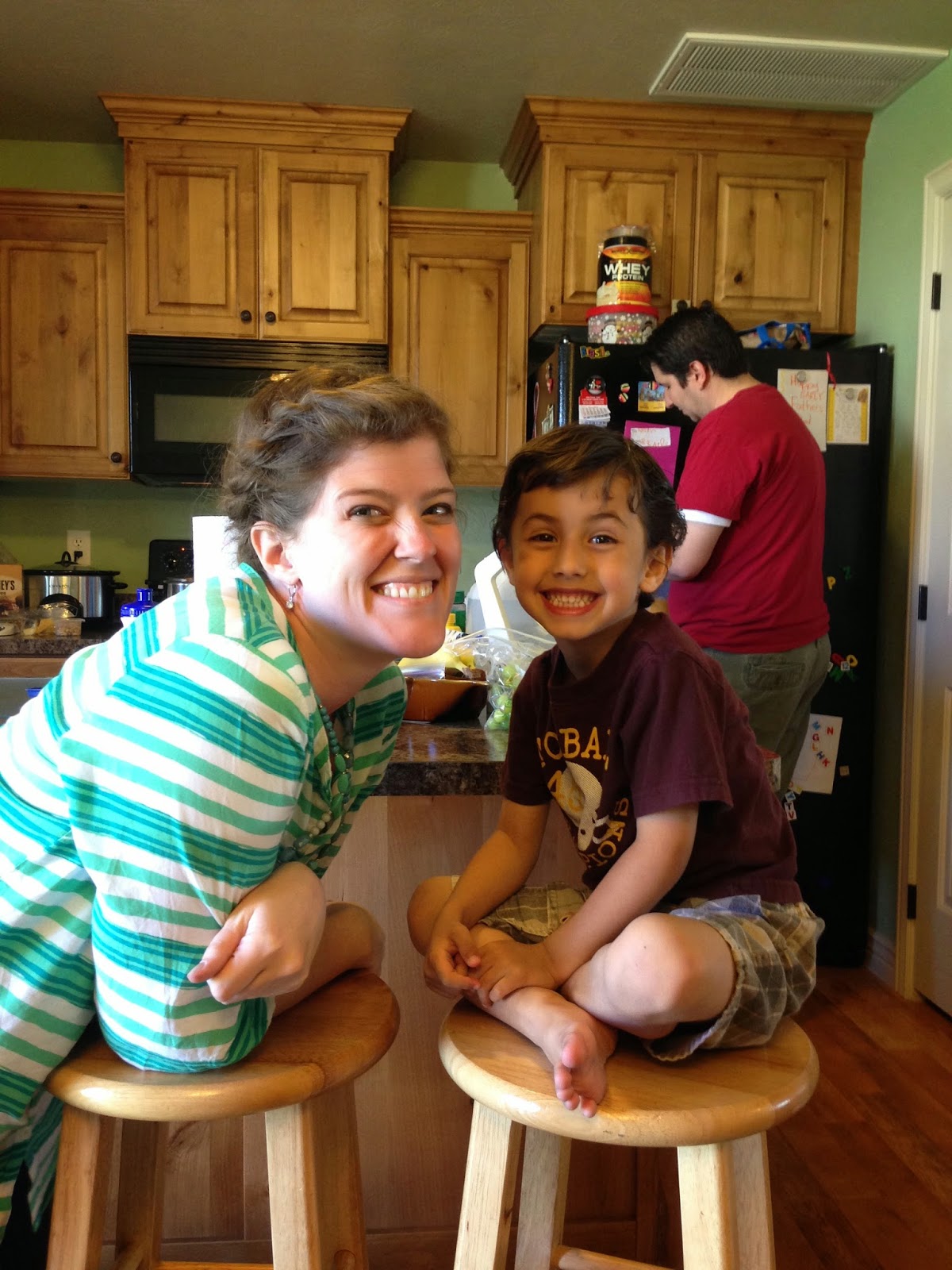 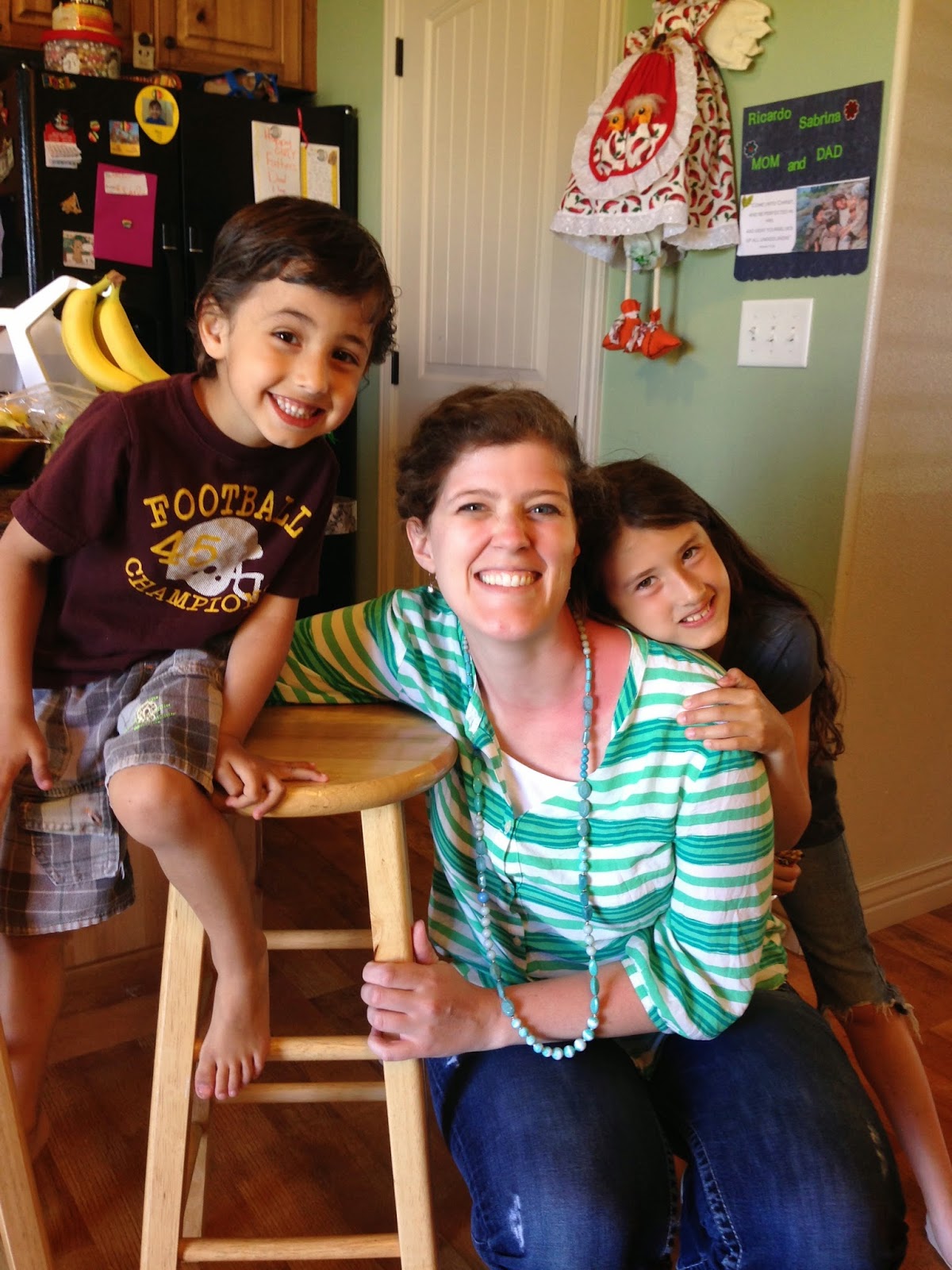 What an amazing weekend! I'm so glad Anna and Holly were willing to go on this adventure with only a few days notice.  It was a blast! I've missed spending time with them both. These are memories we'll have always!
Posted by Katie Houston at 6:40 PM 1 comment: